Close to the Line

The Housatonic Museum is pleased to present Close to the Line: Mari Rantanen and Kirsten Reynolds, an investigation of geometric abstraction through a performative lens. Curated by Barbara O’Brien, the exhibition will be on view in the Burt Chernow Galleries at the Housatonic Museum Art September 5 – October 12, 2019. A reception with the artists and curator will be held on Thursday, September 5 from 6-7:30 p.m. This event is free, and the public is cordially invited to attend.

According to curator O’Brien, “Close to the Line will reconsider the history of 20th century geometric abstraction, its evolution and place in the 21st century. The expression and intention of the artist will be in active dialogue with the experience of the viewer. Large-scale works will tread lightly between painting, sculpture, architecture and the performative.”

For the exhibit “Close to the Line” Reynolds will exhibit two new architectural installations. In the main gallery, viewers can walk through “Switchback,” 2019, a tall cluster of trestle-style architectural frames connected to large fragments of decorative arcs. The arcs seem to spin or fall around a brightly painted platform, creating a theatrical “stage” of frozen movement that playfully frames the viewers’ physical engagement with the space. In the second gallery, “post” 2019 is an arrangement of faux architectural forms that interchangeably suggests an ordinary structural support, remnant of an unknown intention or an ambiguous point in a narrative of construction and demolition.

Poised between perpetual creation and imminent collapse, Reynold’s large-scale, site-specific architectural installations activate the agency of uncertainty. Her work explores the inter-relationships between language, architecture and the body as theoretical constructions that become fluid and emergent through humor, curiosity and wonder. Colorful printed patterns and faux wood grain used throughout the installations present a surface façade that complicates materiality, rendering her architectural constructions as unstable and performative. Reynold’s absurd tableaus create a space between fact and fiction that the viewer can enter, becoming a participant in an irresolvable narrative.

Reynolds has exhibited widely, most recently at the Boston Sculptors Gallery, the McIninch Gallery at Southern New Hampshire University; the Museum of Art, University of New Hampshire; the Blue Star Contemporary Museum, San Antonio, Texas; the Currier Museum, Manchester New Hampshire, and the DeCordova Museum and Sculpture Park, Lincoln Massachusetts. She holds a BFA from Syracuse University and an MFA from Maine College of Art. Reynolds is the recipient of numerous awards including the Vermont Studio Center Fellowship, New Hampshire State Council for the Arts Artist Grant. She lives and works in Newmarket, New Hampshire with her husband and two children.

Born in Espoo, Finland, Mari Rantanen has had a distinguished, international career including a professorship at the Royal Academy of Fine Arts from 1996-2005. Commissions to design large-scale architectural public art works include the Niittykumpu Subway Station in Espoo, Finland and the Citybanan Odenplan Metro Station in Stockholm Sweden, both 2017. For more than 20 years, Rantanen has maintained a studio practice in Stockholm, Sweden, Tammela, Finland, and New York City. She studied at the School of the Finnish Academy of Fine Arts in Helsinki, Finland. As a Fulbright Scholar, she studied at Pratt Institute in New York City. In the past few years alone, Rantanen has had solo exhibitions in France, Finland, Sweden, Germany and the United States.

For "Close to the Line," Rantanen will premiere a large-scale triptych which will create an enveloping experience of vivid color and glowing light. A few paintings from the 2017 series "There is a Crack in Everything. That is How the Light Comes In" - will also be shown. The series title is borrowed from the song "Anthem" by Leonard Cohen. The sets of paintings, mural-like in scale, will fill the peripheral vision of the viewer and create an evolving experience as the visitor moves through the gallery, suggesting looking at an idea or subject matter from different points of departure.

Rantanen’s signature palette of glowing, bright oranges, reds, pinks and greens create a near op-art experience of vibrating geometric forms. The palette is given a classical counterpoint with the addition of gold and silver created from German pigments mixed with acrylic. A marvelous, light filled space is created through the placement of side-by-side geometric forms; ovoid, triangles, stripes, dots, and hatch marks. In her paintings, color bears the emotional quality and feelings, while the geometric forms bring a narrative quality.

“My work,” says Rantanen, “reflects life via culture. I am especially interested in architecture and painting - places people have made. The history and presence of visual culture, the different systems and patterns that make life visible both as it is seen in the everyday life as well as in the high culture are of great importance to me. I want to combine element of different cultures through my own experiences as well as interpret the experiences of others as I them understand. With my work I hope to make good places and spaces for emotions.

Barbara O’Brien is an independent curator and critic based in Milwaukee, Wisconsin. She was Executive Director of the Kemper Museum of Contemporary Art in Kansas City, Missouri from 2012-2017, after serving as chief curator and director of exhibitions since 2009. O’Brien is an elected member of AICA-USA, International Association of Art Critics. “I am delighted to be working with the Housatonic Museum and director Robbin Zella. I am grateful for the opportunity to bring together the art of Mari Rantanen and Kirsten Reynolds to create a dialogue around the art and artists of our time.”

Prior to her time at the Kemper Museum, O’Brien was an assistant professor in the Art & Music department at Simmons College in Boston (2006-08), editor-in-chief of Art New England magazine (2003-06) and Director of the Gallery and Visiting Artist Program at Montserrat College of Art in Beverly, MA (1990-2001). O’Brien earned an MFA from Rhode Island School of Design (RISD) and in 2006 was awarded the RISD national alumni award for professional achievement.

A reception with the artists and curator will be held on Thursday, September 5 from 5:30PM - 7:30PM. Musician Joe Mennonna will be performing.

Joe Mennonna is a freelance musician with a wide-ranging musical career spanning liturgical and educational, as well as studio and live performing in jazz, rock, folk and classical genres. He is currently a multi-instrumentalist for actor Kevin Bacon’s band The Bacon Brothers, and is an associate organist for The Church of St. Mary in Greenwich, CT. He has toured with folk legends Tom Rush, Don McLean, Al Stewart and Janis Ian. He has scored numerous features, documentaries as well as multi-media corporate presentations for IBM, Ford, Colgate-Palmolive and other large and small companies, and appears as a keyboard or saxophone soloist on recordings with Vanessa Williams, Melba Moore, Gillan and Glover of Deep Purple, Tom Rush and Richie Havens. He is a Grammy nominee (2009, Best Musical Album for Children), and continues in record production, artist development and music instruction. 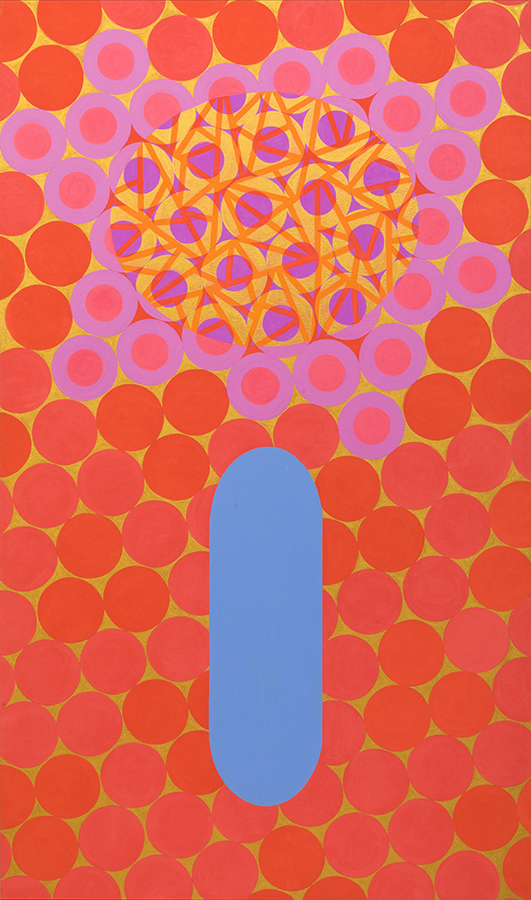 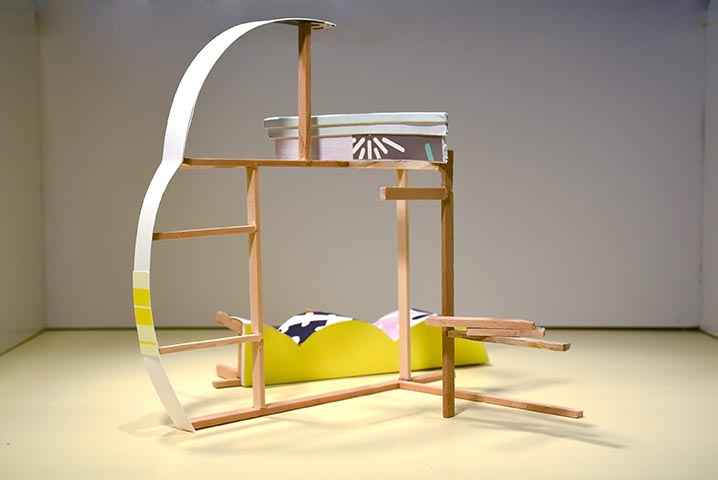