From Danger to Dignity

From Danger to Dignity: The Surprising (and Convoluted) History of U.S. Abortion Politics
by Rhea Hirshman 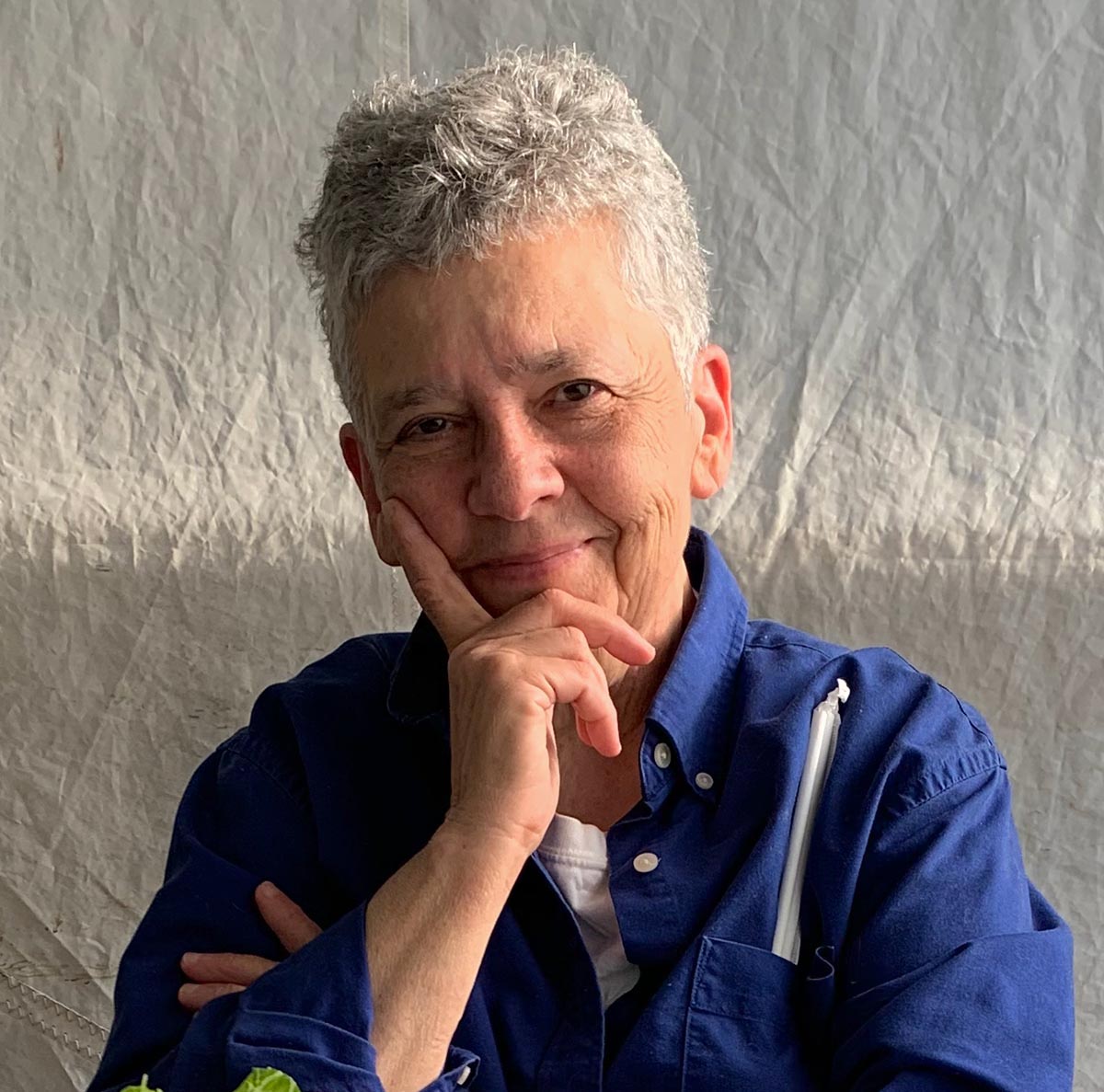 Please join us for a public lecture, FROM DANGER TO DIGNITY: The Surprising (and Convoluted) History of U.S. Abortion Politics, by Rhea Hirshman, freelance writer and editor, and an adjunct professor of women’s and gender studies at UConn Stamford, 1:30pm, Thursday, March 31, LH-L109. Please reserve your seat on the museum's website, housatonicmuseum.org.

This lecture is presented in conjunction with the exhibition, Of Woman Born, on view in Lafayette Hall, 2nd floor, through June 1, 2022.

For about the first century of our republic, various forms of abortion were widely practiced. However, by around 1880, most states had passed restrictive anti-abortion legislation. Then, another century later, the right to choose an abortion was recognized in Roe v. Wade — the culmination of two decades of both underground and public activism. How did that activism happen? Why does abortion remain a central issue in U.S. political discourse? And where will we go from here?

Rhea Hirshman is a freelance writer and editor, and an adjunct professor of women’s and gender studies at UConn Stamford. Deeply involved in women’s liberation activities including community education, reproductive rights advocacy, and the arts, she was recognized for her work by the Connecticut chapter of Veteran Feminists of America. She has been a visiting instructor at Yale and Wesleyan, founded a feminist bookstore in New Haven, does frequent public speaking and, for several years, wrote a gender issues column for the New Haven Register.