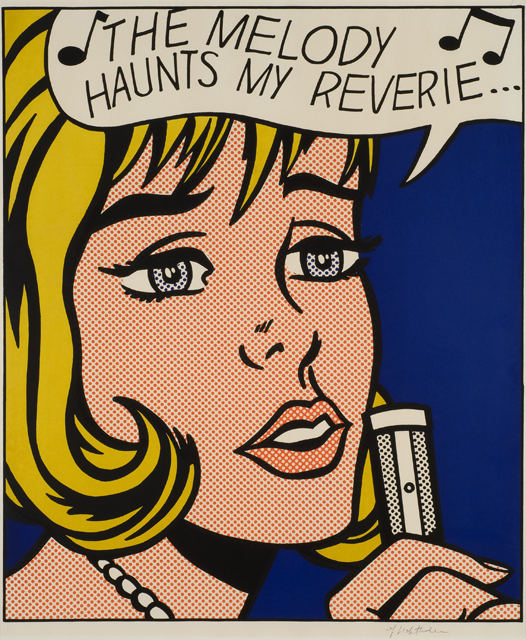 The Housatonic Museum of Art is pleased to announce the opening of the summer exhibition that highlights works from the Museum’s outstanding print collection. Paper Trail: 15th Anniversary Celebration of the Burt Chernow Galleries will be on view from June 20 through July 23, 2012 and is an opportunity for the public to see works on paper that are rarely on display due to their fragility. Culled from the nearly 2,000 works in storage in the Museum’s print room, Paper Trail is a celebration of not only the Burt Chernow Galleries, which opened in 1997, but the Museum’s print collection as well.

The late Burt Chernow taught at Housatonic Community College and was the founder and Director Emeritus of the Museum. He, and his wife Ann, also an artist and printmaker, donated many works to the collection and encouraged their friends to do the same. The exhibition includes prints given by the Chernows, such as Paul Signac’s Boats on the Seine, c. 1927 and Jacques Callot’s Temptation of St. Anthony, 1635, as well as many others given as a result of their efforts. Paper Trail showcases nearly 50 prints in a variety of media, including etchings, engravings, lithographs, woodcuts and screen prints. The exhibition includes works by Pablo Picasso, Mary Cassatt, Paul Cézanne, Robert Rauschenberg, Henri Matisse, Albrecht Dürer, Roy Lichtenstein and Elaine de Kooning, to name a few.

Paper Trails: 15th Anniversary Celebration of the Burt Chernow Galleries is the result of a nearly year-long cataloguing project by Maura Brennan, Curator of Prints and Drawings, a position funded by the Werth Family Foundation and the Fairfield County Community Foundation. Drawn on the strengths of the collection, this exhibition funded by Suzio-York Hill of Meriden, highlights works by The School of Paris, as well as American printmakers from the 1960s and 1970s. 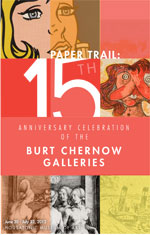 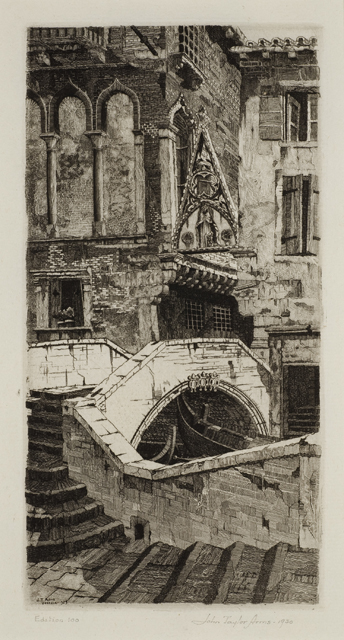 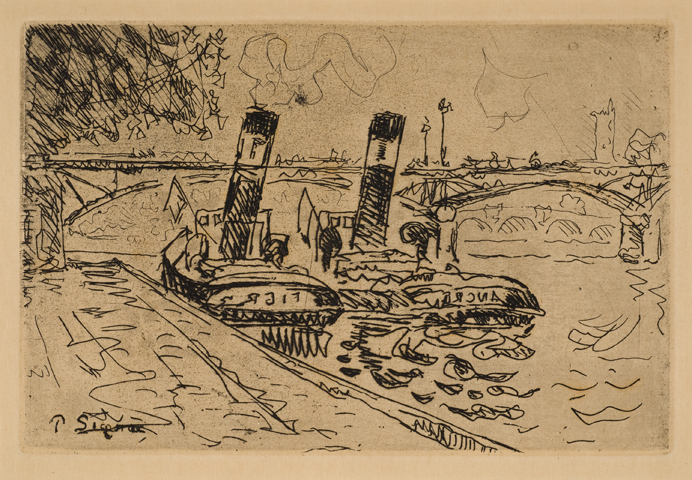