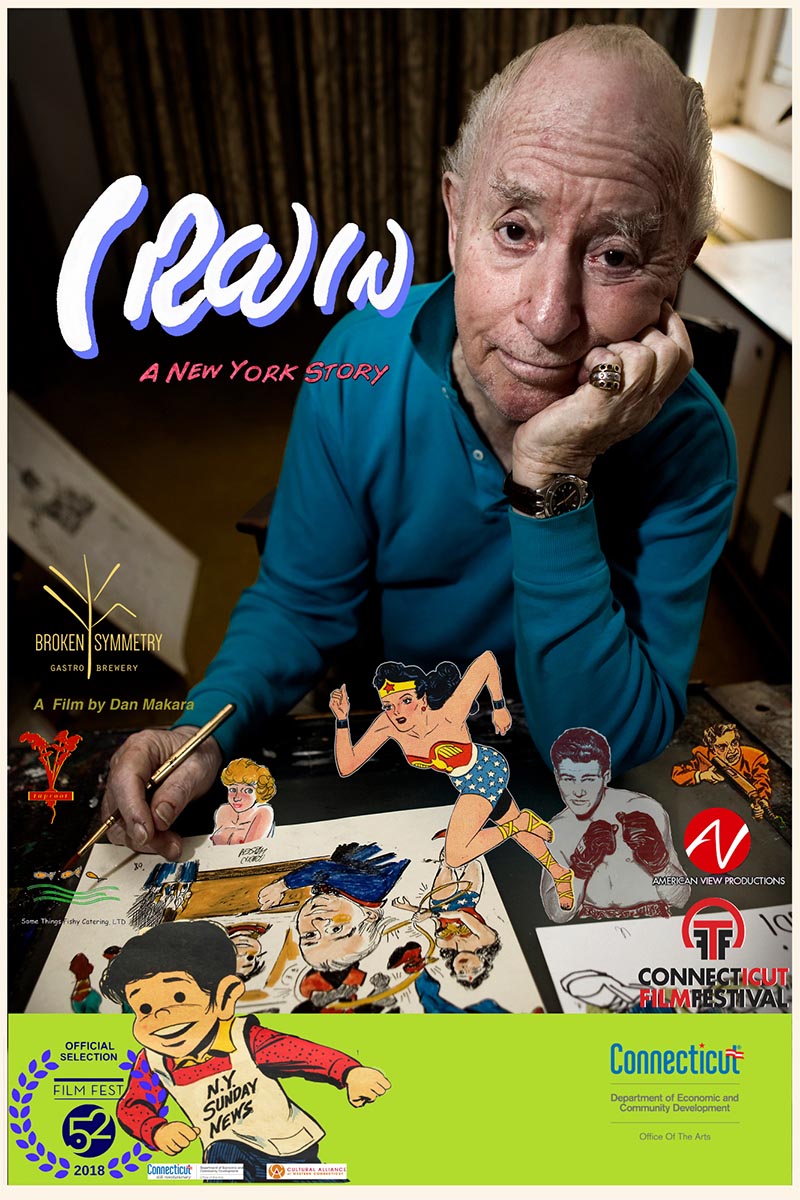 Feisty nonagenarian Irwin Hasen recounts his colorful life in the NYC Boxing industry and as a pioneer comic book illustrator for DC Comics on features such as Wonder Woman, Green Lantern, & Wildcat. He reached nationwide stardom in the 1950's with his newspaper strip DONDI , even appearing in the 1957 feature film. A lifelong New Yorker, Irwin's bubbly tales of wine, women & song, will have you dancing in your seats!

“A Story In Stone” 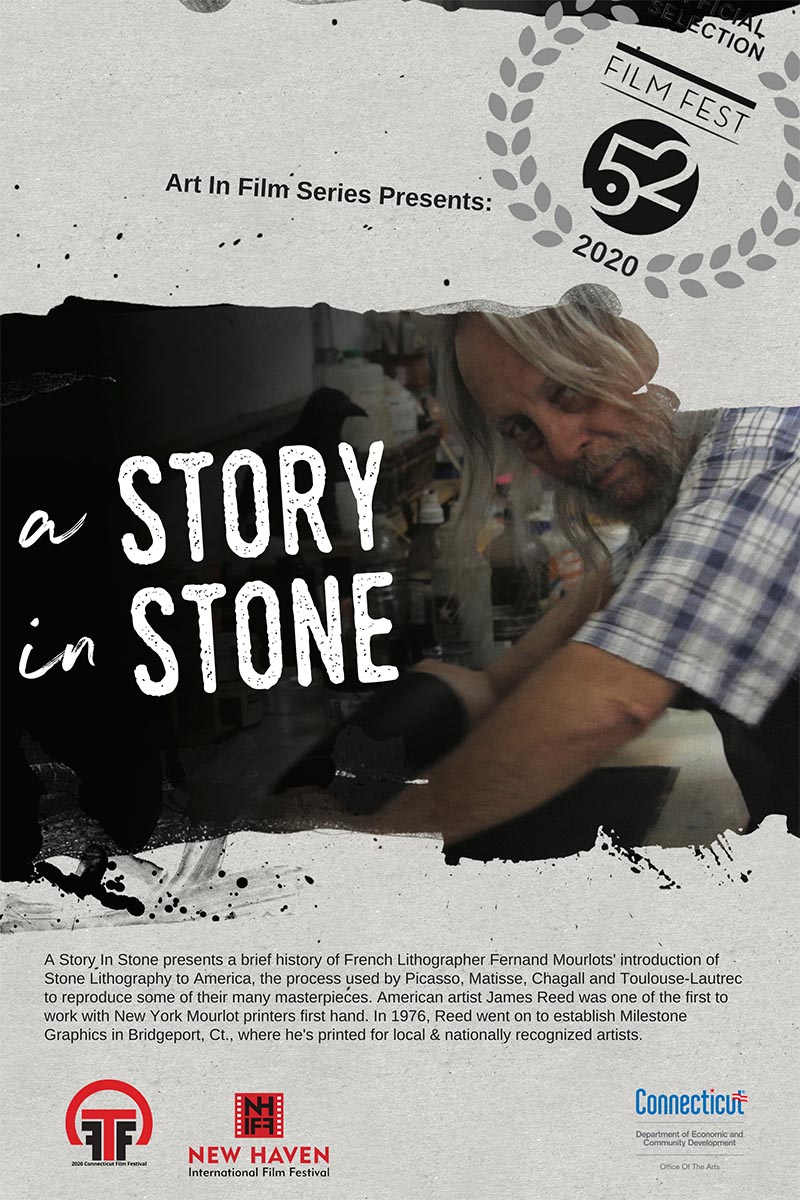 A Story In Stone presents a brief history of French Lithographer Fernand Mourlots' introduction of Stone Lithography to America, the process used by Picasso, Matisse, Chagall and Toulouse-Lautrec to reproduce some of master their work. American artist James Reed was one of the first to work with New York Mourlot printers first hand. Reed went on to establish Milestone Graphics in Bridgeport, Ct., where he's printed for local & nationally recognized artists.