The Original
Little Fiel
A Day With Barkley Hendricks


Q&A With Director & Artist: Richard McMahan
The multi-talented outsider artist Richard McMahan is on a quest to painstakingly re-create thousands of famous and not-so-famous paintings and artifacts in miniature. From well-loved Picasso and Frida Kahlo paintings to more obscure intricate Maori canoes, McMahan has mastered dozens of genres over 30 years of creating, and he's made most of it on a cluttered kitchen counter using recycled materials. McMahan is also the curator of a mini-museum with a collection that surveys the scope of humanity's visual record. Olympia Stone directs this surprising portrait of a most unusual artist. Genre: Short Documentary. 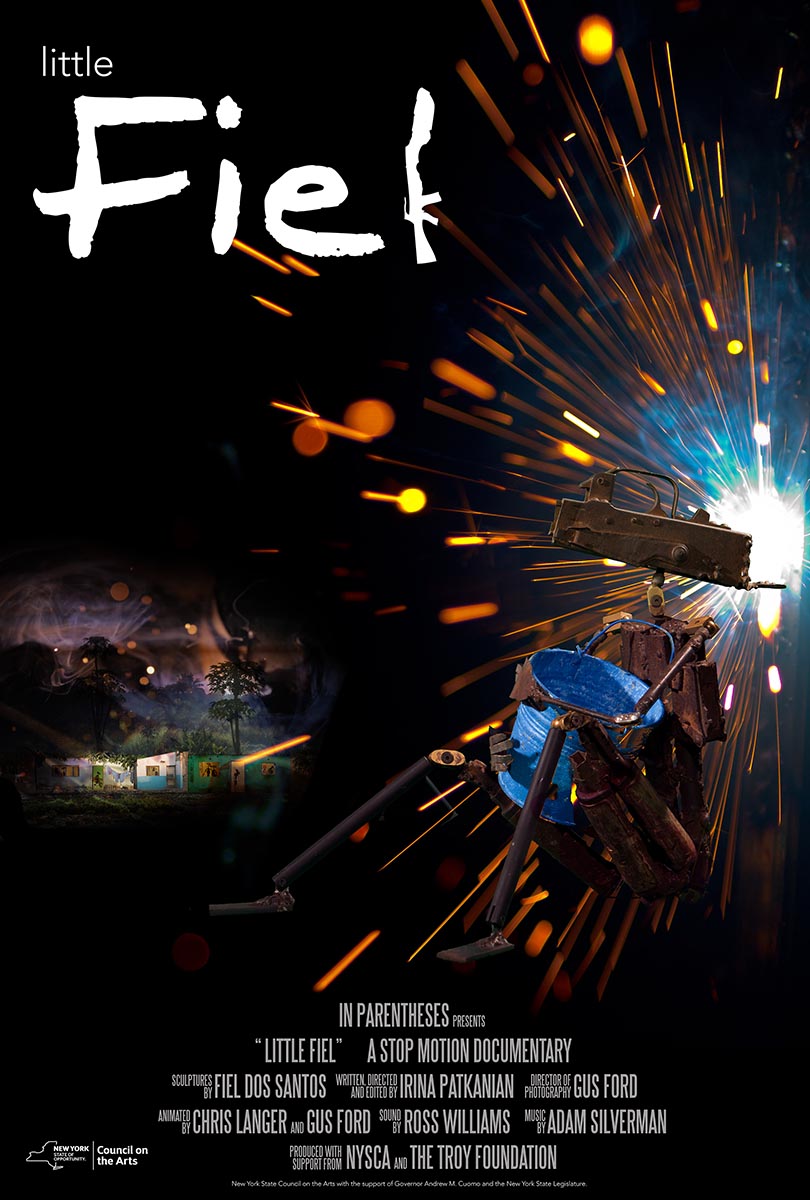 Little Fiel is a stop motion animation/documentary that is loosely based on the life story of Mozambican artist Fiel dos Santos who grew up during the 16-year civil war - another proxy war equipped and sustained by foreign super powers. Fiel created eight figures representing his father, mother, five brothers and sister from dismantled civil war guns. Three New York artists turned them into puppets and created immersive stop-motion animation, inspired by Fiel’s memories. “Little Fiel” tells a universal story of peaceful people who have been coerced, conscripted and enticed into killing each other. It is a personal act of resistance and hope.

Guns are not killers. They are pieces of metal that can be reassembled into anything, including a little boy, a bird or a rose. Just as they make them, we can unmake them, one by one.

Followed By
A Day With Barkley Hendricks

19 min
Q&A With Director: Paul Ewen
In 1967, my grandfather bought TWO by Barkley Hendricks. Barkley Hendricks is considered one of the great painters of the mid-to-late 20th century. At the time of this art purchase he was a student at the Philadelphia Academy of Fine Arts. The painting was a huge influence win me while I was growing up and mentaller the world to me. About forty years later I emailed Professor Hendricks and we started a correspondence.

One day I brought a camera crew to his house, asked him questions and was blown away by his house and what was inside. He mentioned to me, that day, that TWO was the first work that he felt he had fully completed.

For anyone who is interested in hearing a great artist discuss his work, life and creativity this is a film that you should watch.