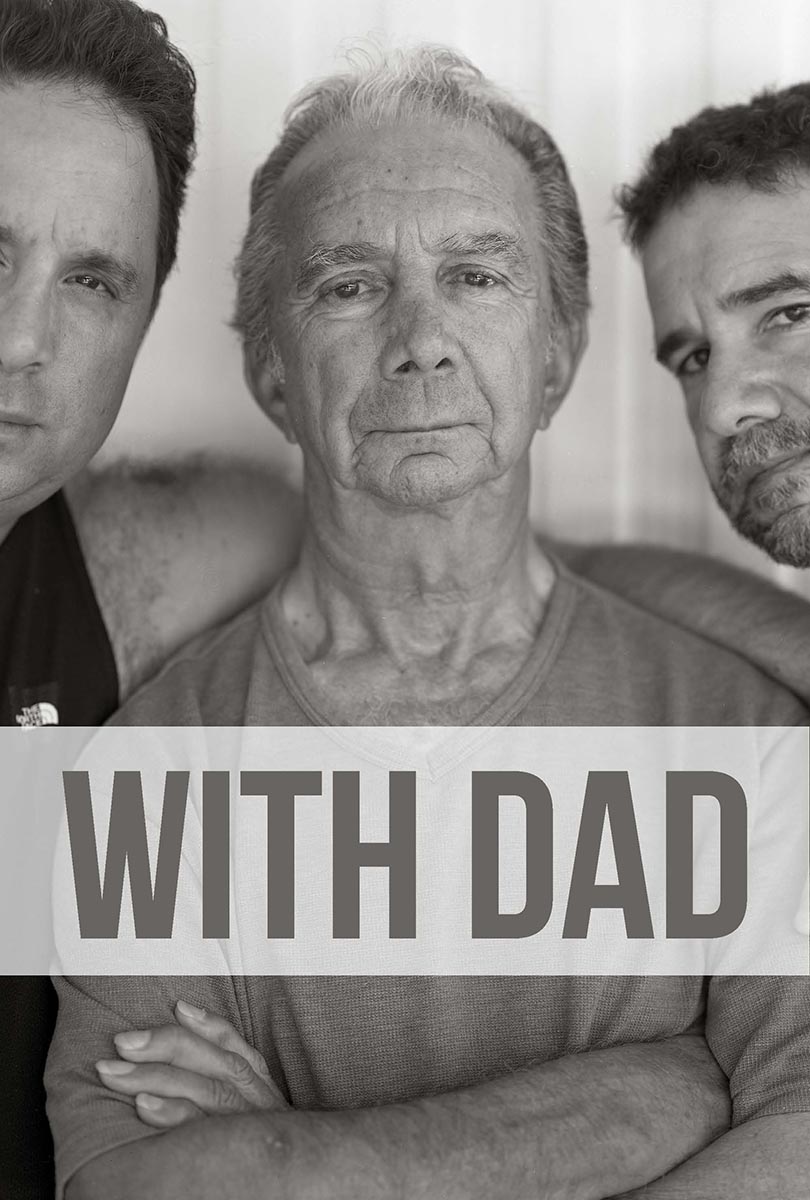 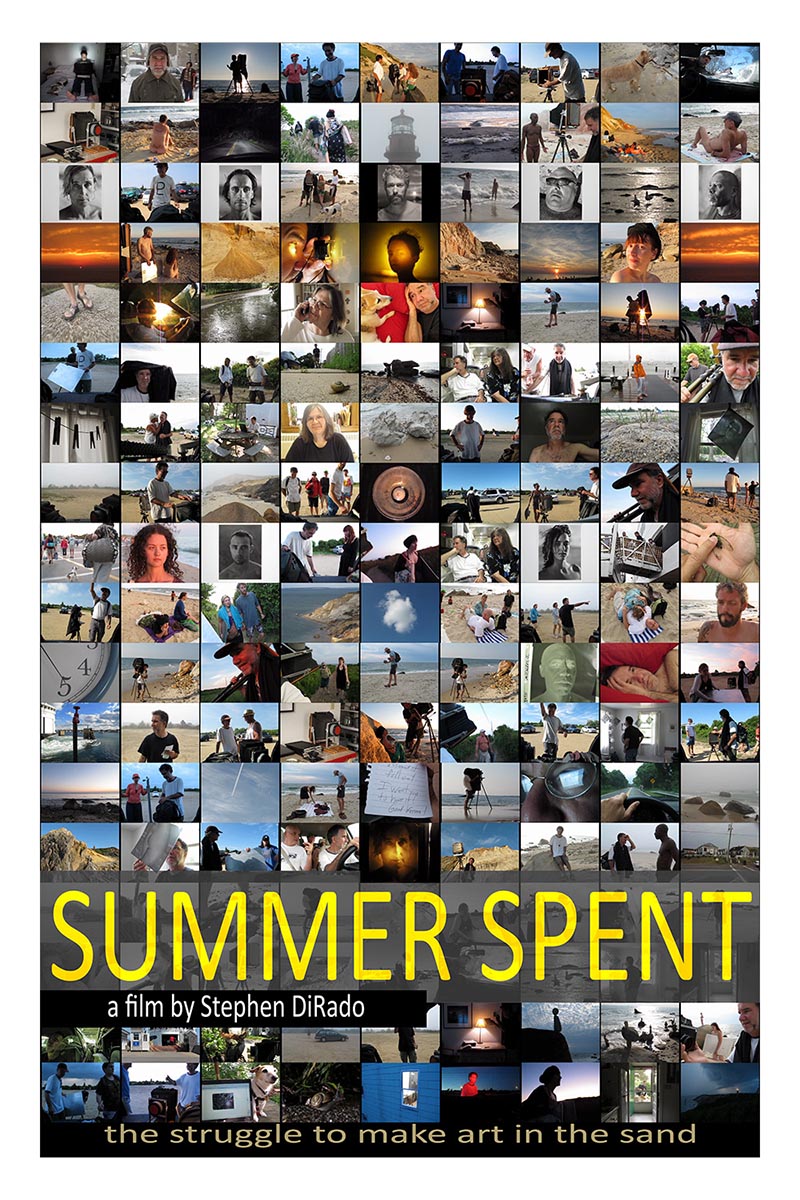 Summer Spent
The film is a 2012, 40 minute documentary depicting DiRado's obsessive, work discipline and artist life connected to numerous people on the island of Martha's Vineyard for over 25 years. Most of the filming takes place in the town of Aquinnah, MA